Complete is the design studio of Patrick Maun. The studio has ranged from eight employees through to a solo endeavor and always strives to create innovative and creative solutions. It can be difficult to show the wide range of projects that the studio has worked on so I thought it best to just plaster bits and pieces from the past decade. Complete specializes in creative direction, interactive design, strategy, motion graphics, experience design and art direction. Complete has worked with a wide range of clients locally, nationally and internationally. This is just the tip of the iceberg. 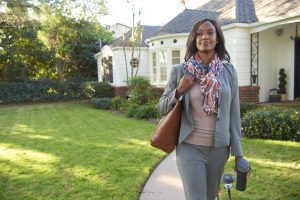 While acting as creative director for the university I worked with the branding team and agency to develop both campaign-level and an overall brand photographic library. I really enjoy art directing photo projects – from all steps of creative development through talent and location selection and working with great photographers on-set to get the images a client needs. 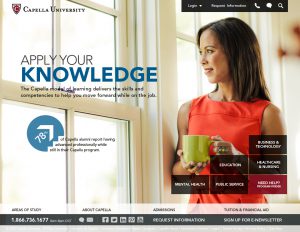 Capella University is one of the leading online universities in the world. While extremely innovative, their online marketing strategy hadn’t changed in years. Complete was brought in to creative direct a complete overhaul of their primary website. Not simply a re-skinning but a complete re-imagining of what their site could be. Working with an extremely talented in-house and contract team of designers, developers, UX and content strategists we were able to go from zero to launch in less than six months. 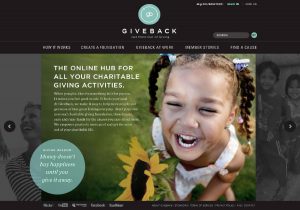 GiveBack was a fun little speculative project. The idea behind the project was create a personal foundation that you would fund in conjunction with your employer and give that money to the charities of your choice. It made giving easy and fun. 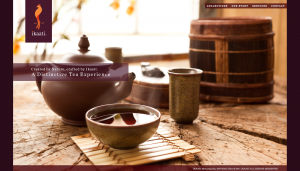 Ikaati asked us to create a site as elegant and luxurious as their line of high-end teas for the spa and resort market. We think our art direction, photography and design knocks all the other pots in this category to the floor. 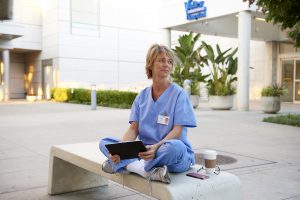 Another art direction project for Capella University. Working with photographer Brian Doben and a great team in Los Angles we were able to create some a great brand collection for the university. 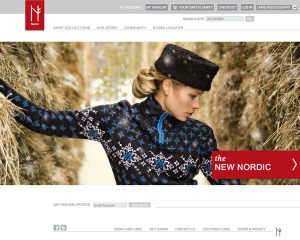 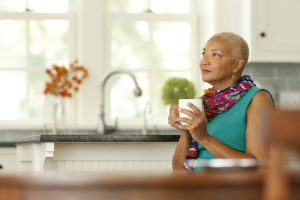 During the extensive redesign of the Capella brand I oversaw and art directed the photos for the website and all brand extensions. It was fantastic project working with the dearly missed photographer Jonathan Chapman. 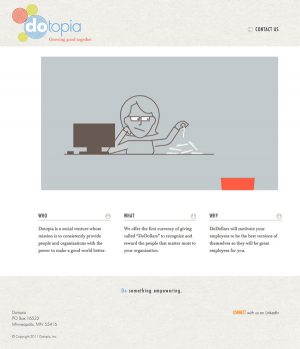 Dotopia is a great company creating a new model of philanthropic giving. We were really excited to work with them and our friends over at Replace Design to craft this lovely little website that introduces the world to Dotopia. One of the big roles for this site is as a on-locating branding tool. 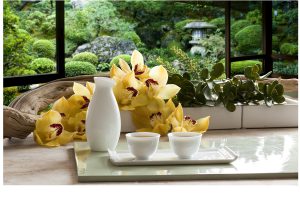 As part of the Ikaati web redesign we were tasked with designer and art directing the photoshoot for the project. Working with a brilliant brand design by Studio Mpls made the project a breeze. 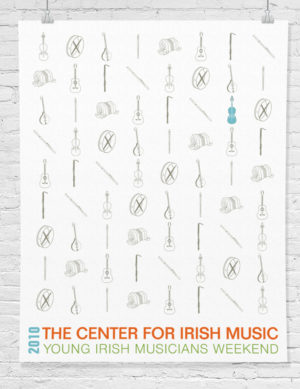 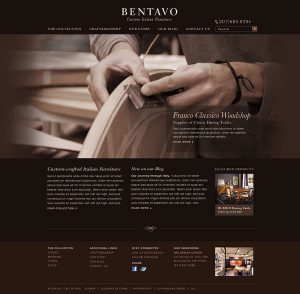 We were approached by an Italian custom made furniture company to design a website to feature their offerings. We developed a slick site that focused on the artisans who craft the furniture instead of the simple product lists that they, and everyone else, had been using. 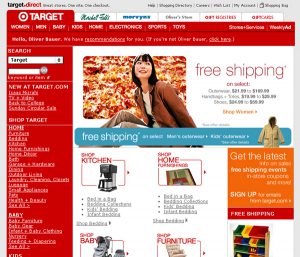 How do you sum up several years overseeing interactive for such huge brands like Target and Marshall Field’s? Lots of meetings would be a good start. I was brought in to oversaw all creative aspects of Target and Marshall Field’s interactive division including a large team of designers and writers. It was a spectacular time and we made some amazing work for in-house brands like Club Wed, Target Baby, Target Pets in addition to weekly content refresh. A really stressful but fun and creative time. 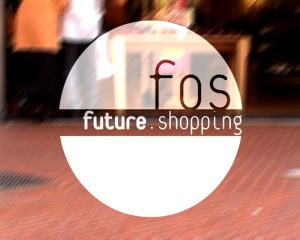 The Future of Shopping

The Future of Shopping was a 12 week research project I undertook while I was at Philips Design. Two teams in Amsterdam and Singapore examined all aspects of the shopping experience. The resulting report, visual material and video were sold to various clients of Philips Design and used in the initiation of several other shopping related projects that will eventually result in a book by Philips Design. 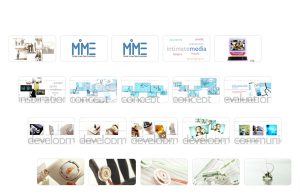 MiME was a multi-year project undertaken by Philips Design as a part of the Disappearing Computer Initiative commissioned by the European Union. The 11 minute video presented here in stills presented an overview of the entire MiME research and development cycles. 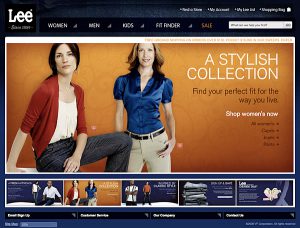 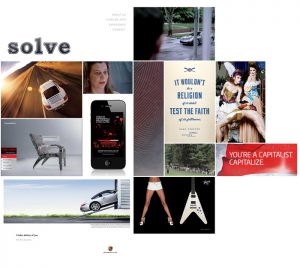 Solve was at the time a new advertising and branding firm made up of some veterans of some great campaigns. In the meantime they’ve grown and become legend, but when they were first starting out they needed a quick-and-dirty yet very unique site to showcase the work of the founders. Using a large mural of stills and motion we put their award-winning work upfront right where it belonged. Needless to say they started winning pitch after pitch with this bad boy. 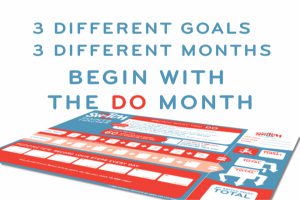 A series of videos done for the Switch Program – a series of activities and dieting programs for teens. A collaboration with Replace Design. Replace created the instruction manual illustrations, Complete took them and made ‘em dance. 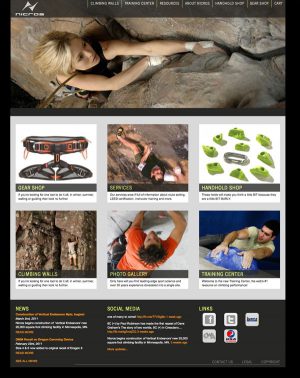 Nicros makes kick-ass climbing wall systems and indoor climbing handholds. They came to us looking for a total redesign of their branding and eCommerce site. The site is huge – close to 100 training articles alone not to mention hundreds of climbing holds and other pieces of gear in the climbing shop. We created a slick Wordpress/Magento hybrid that combines the best of both system but also makes for a great, stable and easy to use CMS. 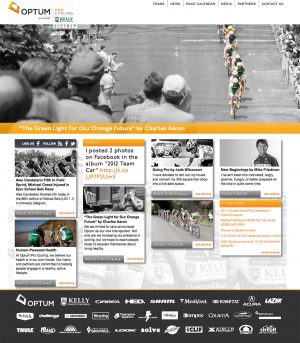 Optum Pro Cycling is world class pro cycling team that needed a world class website to compliment their new team name and global outlook. We put on our cycling shoes and pedaled furiously and came up with this. We love the simplicity and the wealth of information. It’s just going to get better as it grows and we add on those new features. Plus, we look pretty sweet in those new kits. 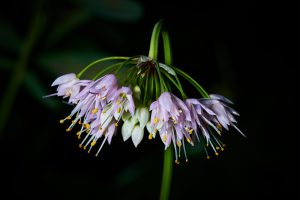 Inspiration comes in all forms, but I’m particularly drawn to the form and color of flowers. A play on chiaroscuro – the Italian term for the high-contrast and play of light and darkness I explore flowers in all their isolated glory. 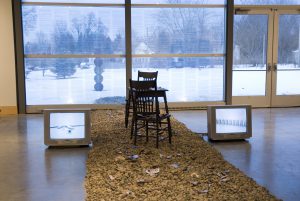 A visual art project. Neighbors is the first in a series of works I have been developing that examine genocide. While the conflict in Kosovo provided the initial inspiration for the piece, the characters represent archetypes in any genocidal conflict – aggressor and victim, soldier and citizen, majority and minority. By removing all sense of time and place the piece presents the face of genocide as universal and timeless. 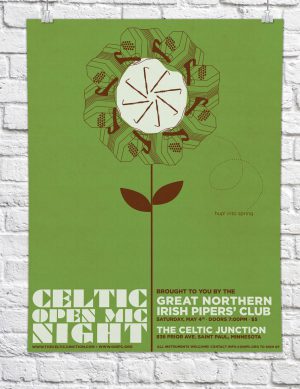 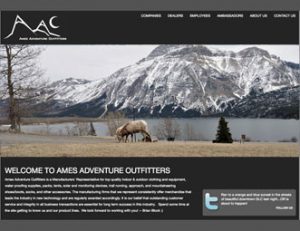 Ames Adventure Outfitters is a Manufacturers’ Representative for top quality indoor & outdoor clothing and equipment. Brands they represent include Marmot, Scrapa, Burt’s Bee’s, Osprey and many more. Outdoor brand representatives are the link between brands, retailers and the brands’ communities. They are the feet on the ground at trade shows, stores and events. Strangely, no brand reps had up until now created a site to speak to their different communities. We approached AAO with the idea for creating a site based on their social media communications from their many social media channels. 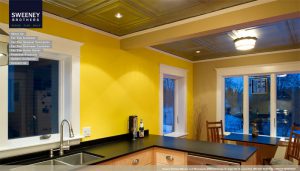 Joe Sweeney and Sweeney Brothers Millwork do some great design work. Joe wanted a slick site to start showing off the talent to potential clients, contractors and architects. The site has been designed to grow as the company does. Which judging by the work they do, it will be exponentially.

This is one of those great little brand-focused sites that we love doing. If you have a similar small company and are looking to get your brand message out there, drop us a line. 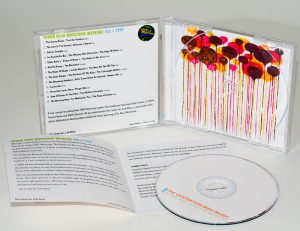 Complete was asked to develop a CD design for this Irish Music concert series. Each year, the Center for Irish Music in Saint Paul hosts the Young Irish Musicians Weekend. The event brings in master musicians from all over the world and culminates in a concert. Irish music is not known for being a hot-house of design innovation, so we decide to introduce some fun into the area. Using strong type and illustration we think we’ve come up with something fun and lasting. 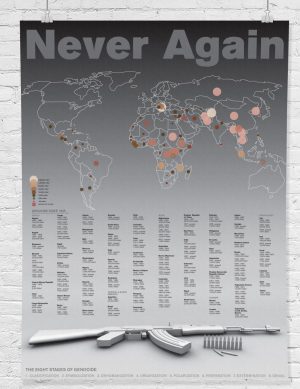 The Poster Offensive is an exhibition series featuring political poster art. Poster Offensive was established first and foremost to promote peace and democracy. By utilizing the historically and politically potent medium of the poster, the show acts as an independent, nonpartisan collection of contemporary interpretations of political dissent. 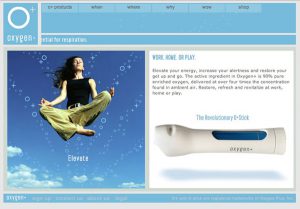 Oxygen Plus offered portable refreshing and invigorating oxygen to the spa and health consumer. Complete designs and develops all interactive branding including website, eCommerce, email basts, video and motion branding and much more. The site was completely modular and allows for the quick addition or new content and products.